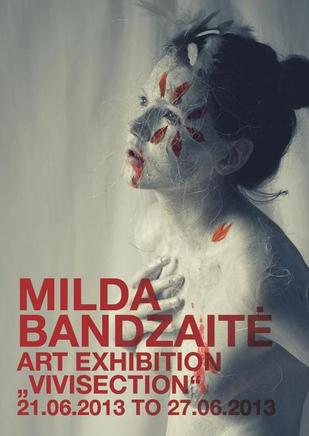 Project „Vivisection“ mostly introduces viewers to animal testing, but at the same time it criticises the superficial ideals and tries to open doors to other dimensions (psychological, philosophical, sociological…) leading to a reflection upon the construction or destruction of identity and human behavior as well as raising moral questions of the exploitation of others. The whole series is the mixture of despair, spiced with a pinch of cold beauty, pain, apathy and cynicism.
The author of it is a conceptual artist Lex Kartanė who creates behind the alias AIWS that originally stands for Alice In Wonderland Syndrome.  And that‘s how it is – Lex lives in their imaginary wonderland and sometimes visits planet Earth to make friends with ordinary human beings, to promote animal and human rights or to share its minds and creativity with others.

The first introduction to wider audience of it took a place in Munich, Germany, 2013.
At the moment there is no future dates for the exhibition, but if You would like to exhibit artworks from this set in Your gallery or other place, please drop a line at: info@aiws.lt
Probably we can arrange something.

"It is believed by some scientists that humans are one of the relatively few species to have sufficient self-awareness to recognise themselves in a mirror, although mirror test cannot be a reliable source for measuring consciousness." 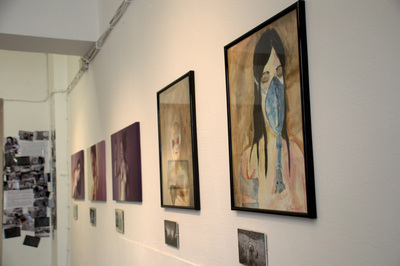 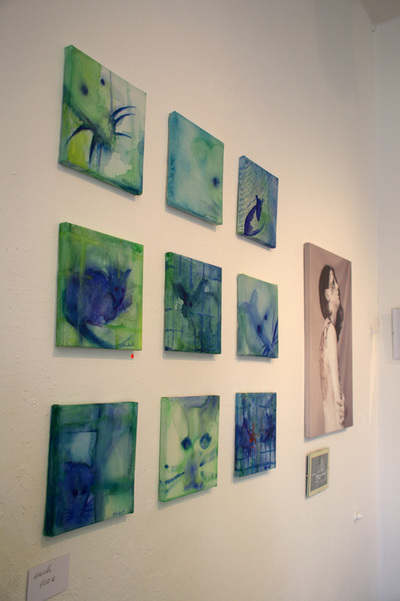 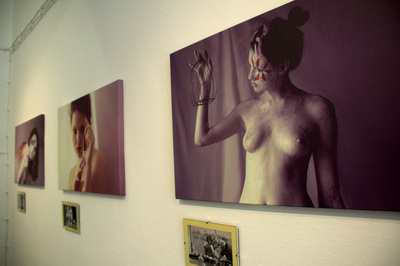 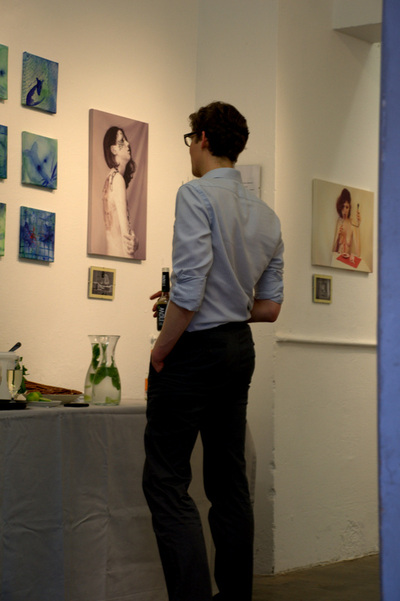 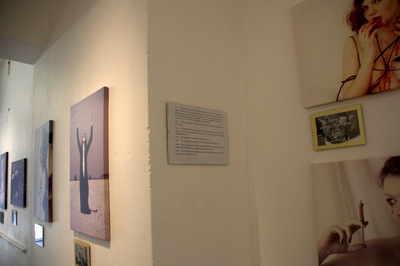 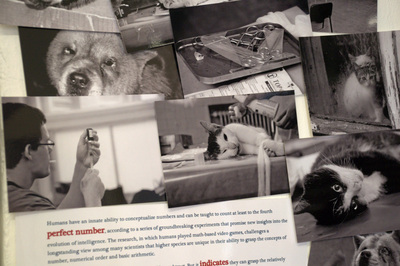 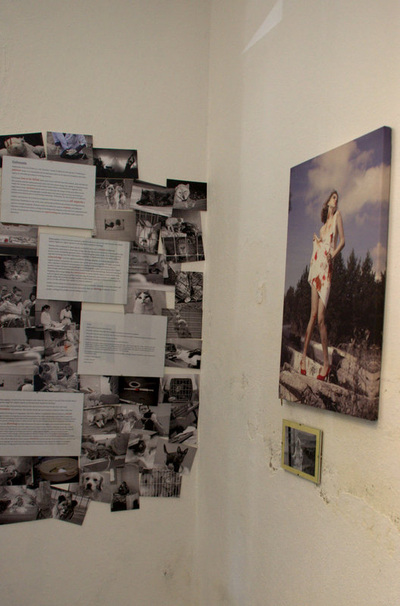 More about my exhibition in Munich, You can find here. 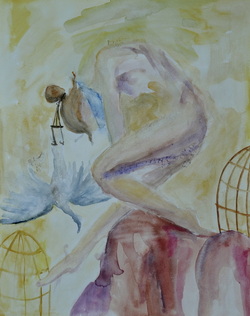 And special thanks to:
Laima - who is the biggest inspiration, my Muse, critic and the model of all photo-artworks in "Vivisection" project (and someone I love so fucking much!)
Nicole - who trusted me, organised the exhibition in Munich and made it all happen
Jonathan - who kind of started it all
Pierre - who always believed, listened and supported me

And of course many thanks to all my friends (real and imaginary ones) and other special creatures:
my mother, Rat Number 40531, Jen + John, Verena, Inga, Eva + Steffan, Frank B., Viltė, Vita, Philipp, Peter S., Adrian S., Frank + Silke, D.A., Darija, Julia, Marija, my teachers, Toras who always accompanied us during photoshoots,
+ everyone else who inspired or made me to think, listened to my thoughts and believed in things I did or simply liked my artworks.

"The common laboratory Homo Sapiens is an ideal experimental animal for several reasons: abundance of literature published pertaining to them, ease of handling, high fertility rate and disease model for various disorders and diseases. "

"There is no big difference between human’s and sheep’s mental abilities."

Copyright © Lex Kartanė
All rights reserved.
Don't use without permission.
Powered by