AIWS presents a new series called ERASED that not only draws upon the subject of searching for the meaning of the existence at the very end of life, but as well of how we, a human race, tend to disconnect ourselves from individual’s tragedy once we face it at the bigger scale - seeing only numbers and statistics instead of personalities behind. The series title refers to the different perceptions of the constant need to leave something behind ourselves, to not be forgotten and how unfortunately some stories are completely wiped out from the surface. AIWS focuses on the tormented feelings, drawing attention to individual’s stories those, as artist refers, were not only forgotten, but have never been told in the first place. Crossing over into death, the protagonists in these artworks are neither alive nor dead, but rather representing their own stories, memories that are slowly disappearing.
The series evoke not only stillness, loneliness, melancholy, but as well apathy, ignorance and cruelty. While the stories behind each of the work are full of violence, sadness and graphical war crimes, the artworks themselves are neither disturbing nor violent, but relatively calm and mysterious. That way inviting viewers to step inside them, make their own sense of the story and the effects of ignorance on the wider scale. 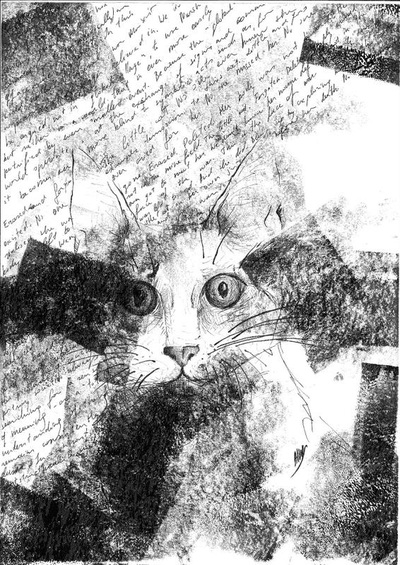 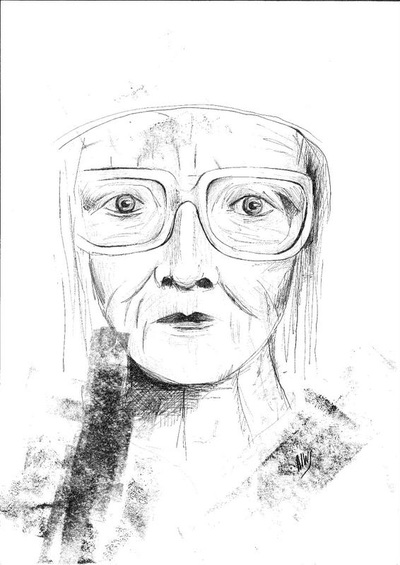 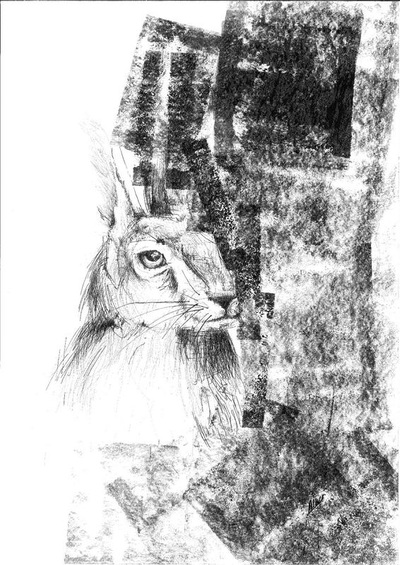 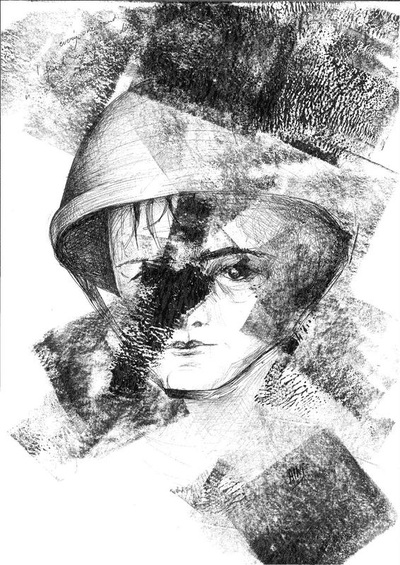 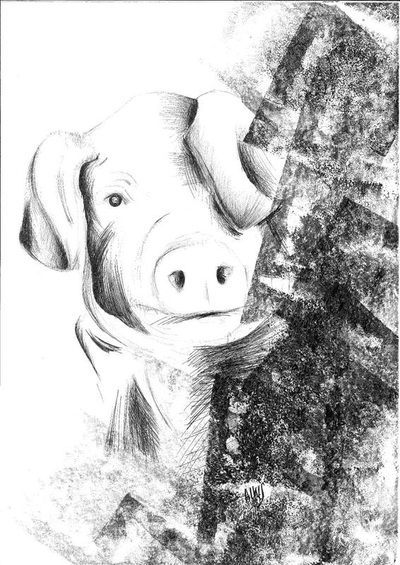 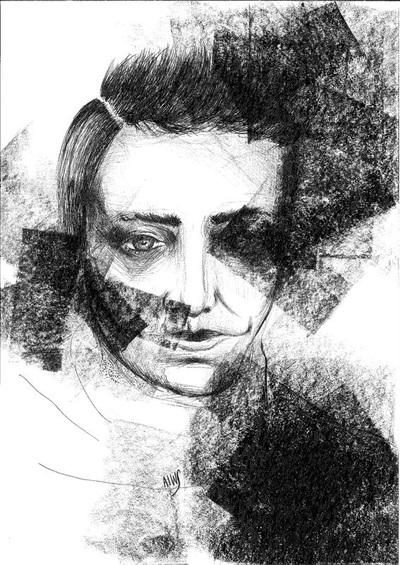 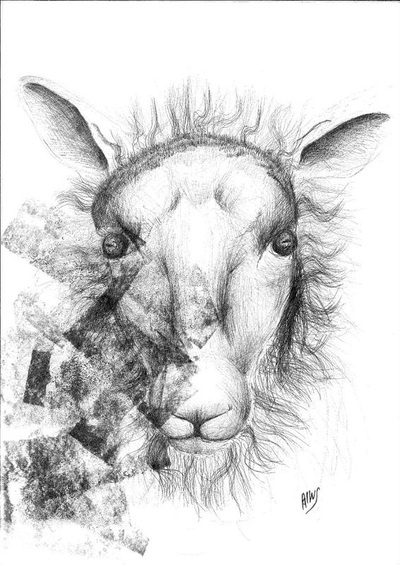 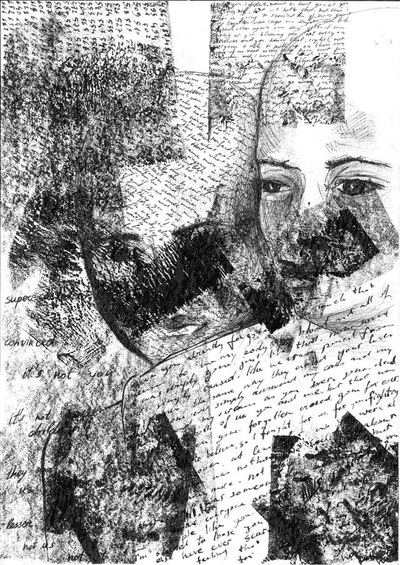 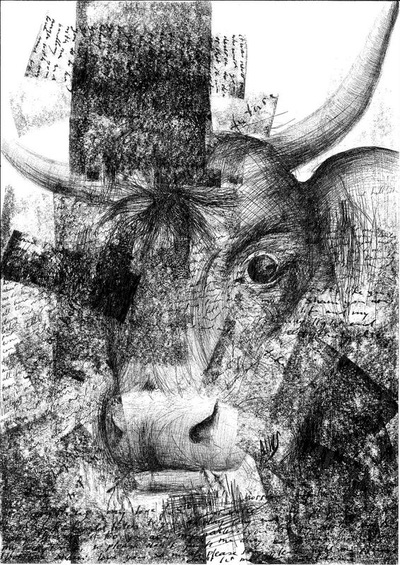 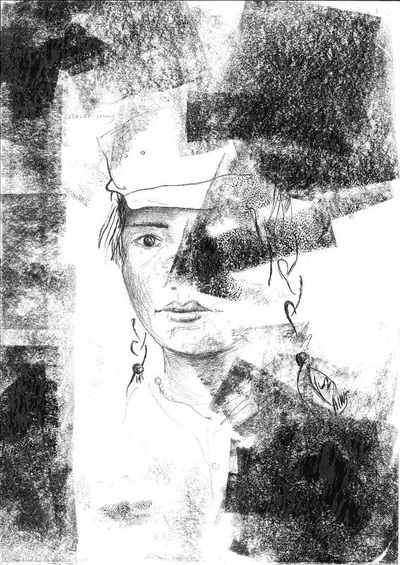 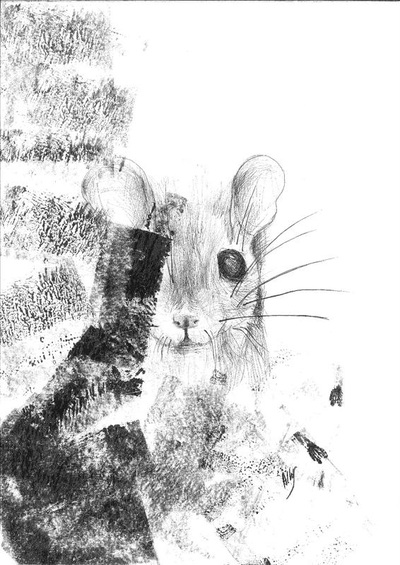 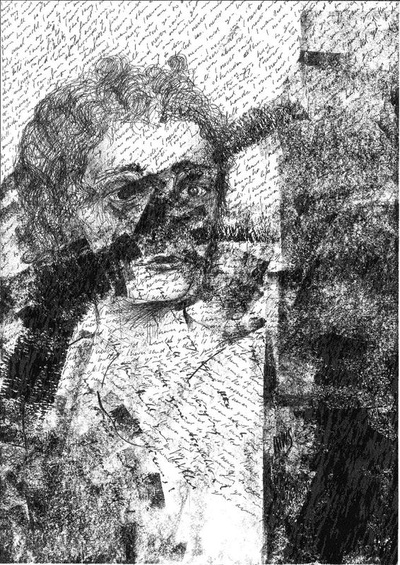 The first introduction to wider audience of it took a place during in Horn, Sweden in July, 2016. 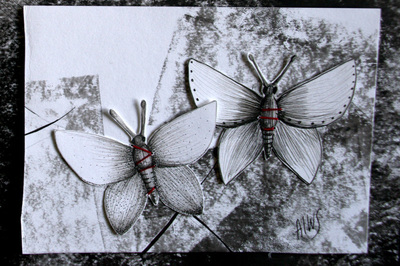 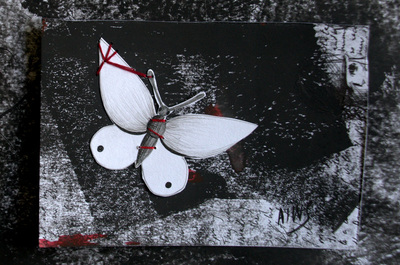 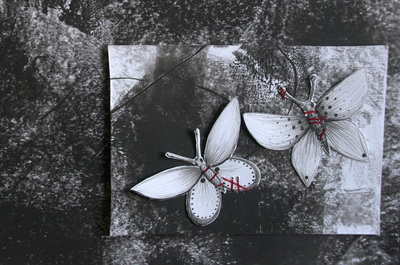 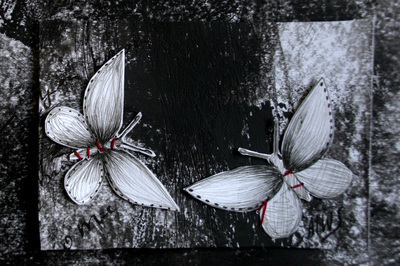 All rights reserved.
All works are copyrighted and not to be used without the permission of the author.
Powered by